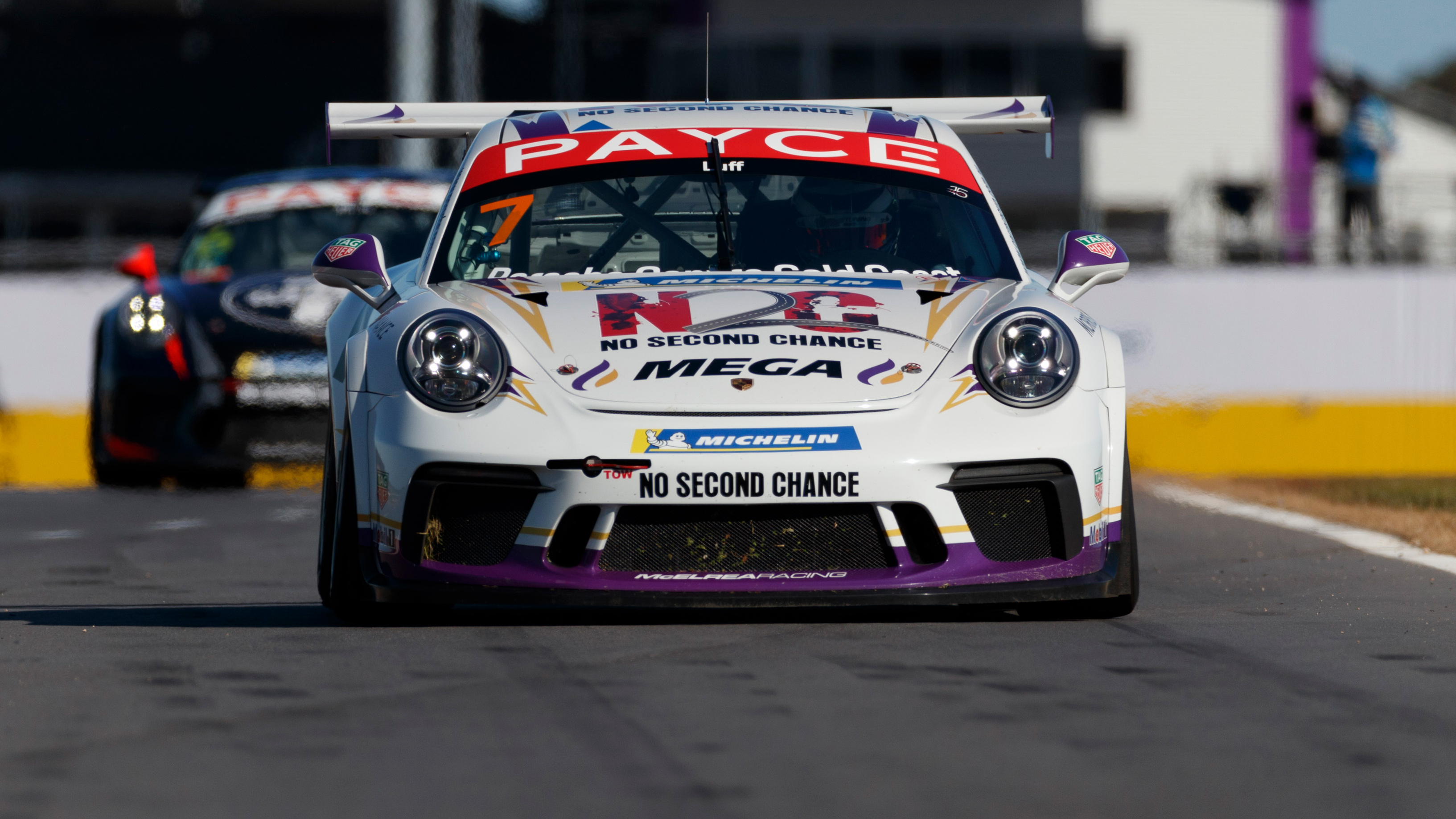 The streets of Surfers Paradise on the Gold Coast of Queensland will play host the eighth and final round of the 2019 Porsche PAYCE Carrera Cup Australia Championship this weekend.

The infamous street circuit – famous for its sharp kerbs and unforgiving nature – has hosted Australia’s premier one-make category every year it has been in operation. This year is the 15th time the championship has raced on the Gold Coast and the 10th time it has hosted the championship’s final round.

The Gold Coast is also the site of the closest finish in Porsche PAYCE Carrera Cup history – though it probably didn’t feel like it at the time! David Russell crossed the line 5.0456s in front of Steve Richards to win the first race in 2014, however, a five-second penalty for a start infringement meant the official margin was only 0.0456s in the final results!