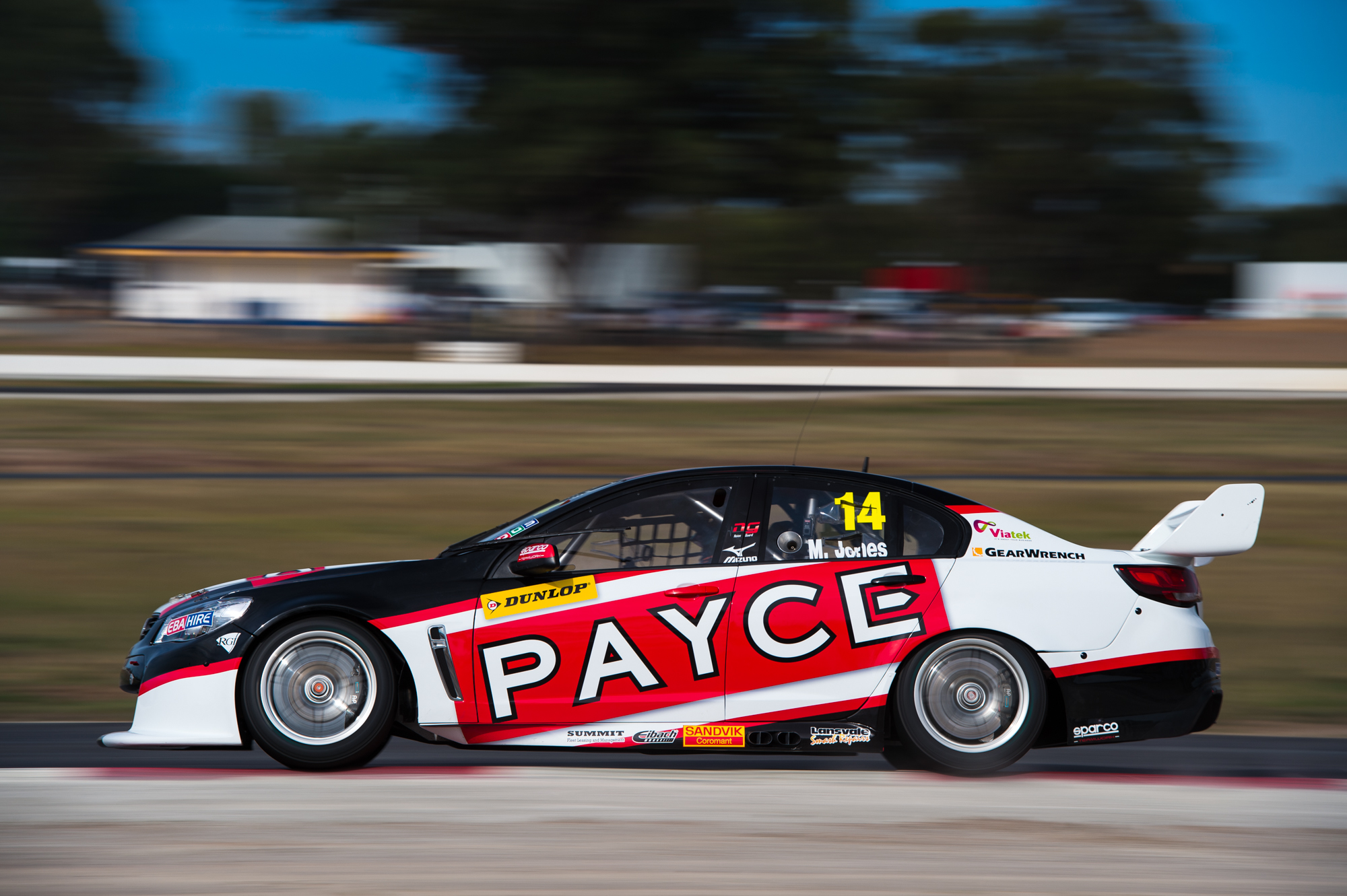 Macauley Jones will run a revised livery on his new next generation Holden Commodore in this year’s Dunlop Series.

The Brad Jones Racing driver made his full debut in the series last year finishing 12th in the championship standings.

The son of team owner Brad Jones tasted a next generation Holden Commodore when he teamed up with Dale Wood in the Pirtek Enduro Cup last year.

“It’s been a lot of work preparing my car for the season ahead,” said Jones.

“Two of the other Dunlop Series mechanics in our group have had some experience working on these cars before; which is great for the team and provides a great learning opportunity for me.

“I’ve been asking a lot of questions and the guys are always happy to help.

“The team as a whole have a lot of experience with these cars. I’m really excited to see what we can do this year and I am keen to get on the podium and get some great results for PAYCE, DrillPro, EBA Hire and the BJR team.”

Jones will jump behind the wheel of his new Commodore at a pre-season test day at Winton on Monday.